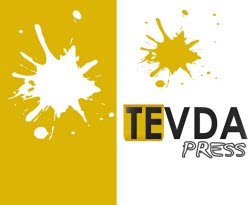 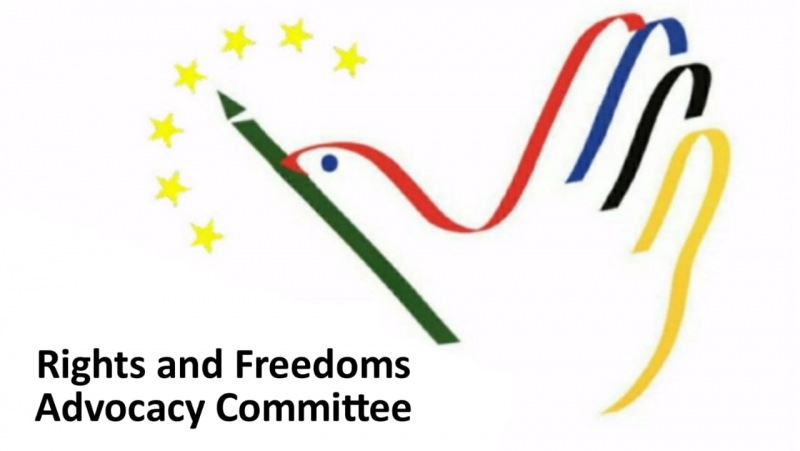 Call to International Community from KRI/Iraq

The Kurdistan Regional Government (KRG) recent violations of fundamental human rights and freedom of expression is of grave concern to us, human rights defenders and activists. The KRG's blatant disregards for the rule of law and violations of international treaties under PM Masrour Barzani leadership have reached a new level following the kidnapping of dozens of journalists and human rights activists, who were snatched from their homes and places of work and locked up on trumped-up charges.

After the Aug 2020 peaceful protest demanding the civil servants' rightful salaries to be paid, over 280 people were arrested, among them were teachers, civil servants, journalists and human rights activists, some of whom have been subjected to physical and psychological tortures, prolonged solitary confinement and denied access to legal aid and visitations.

The KRG’s repressive measures to clampdown on dissenting voices are in direct contrast with the existing Kurdistan Region legislations including Media Law 35 of 2007 and the Right to Protest law 11 of 2010.

We are particularly concerned for the welfare of 19 journalists, human rights and political activists who are currently held unlawfully, under harsh conditions and are threatened to be tried under the Iraqi terror laws instead of aforementioned laws.

The detainees were snatched by the Special Forces instead of the police, from the streets, their places of work and homes, without appropriate court orders, under false terror accusations, affiliations with the PKK, and/or attempts to disrupt the law and order in Dohuk. They are all denying the charges, claiming they were coerced to accept unfounded statements.

We as family members, colleagues, journalists and human rights activists have established a committee to follow up on these cases. We, therefore, request your immediate intervention and urgent action in ensuring their physical and mental wellbeing and for their lawyers and family members to have access to their beloved ones.

We urge the international civil society organizations and foreign consulates to follow up on the status of the detainees and advocate for their immediate release. 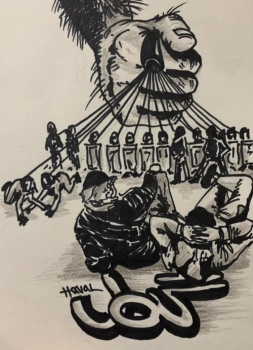 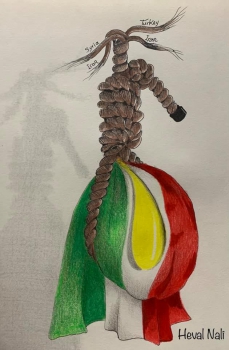 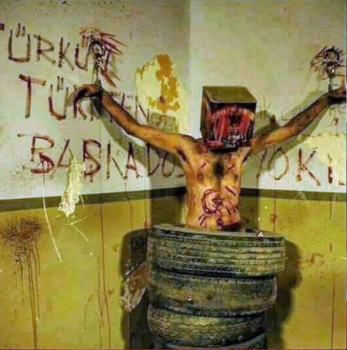 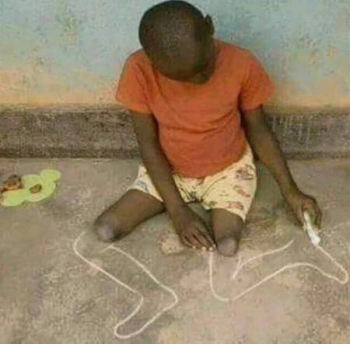